Letter to my Younger Self 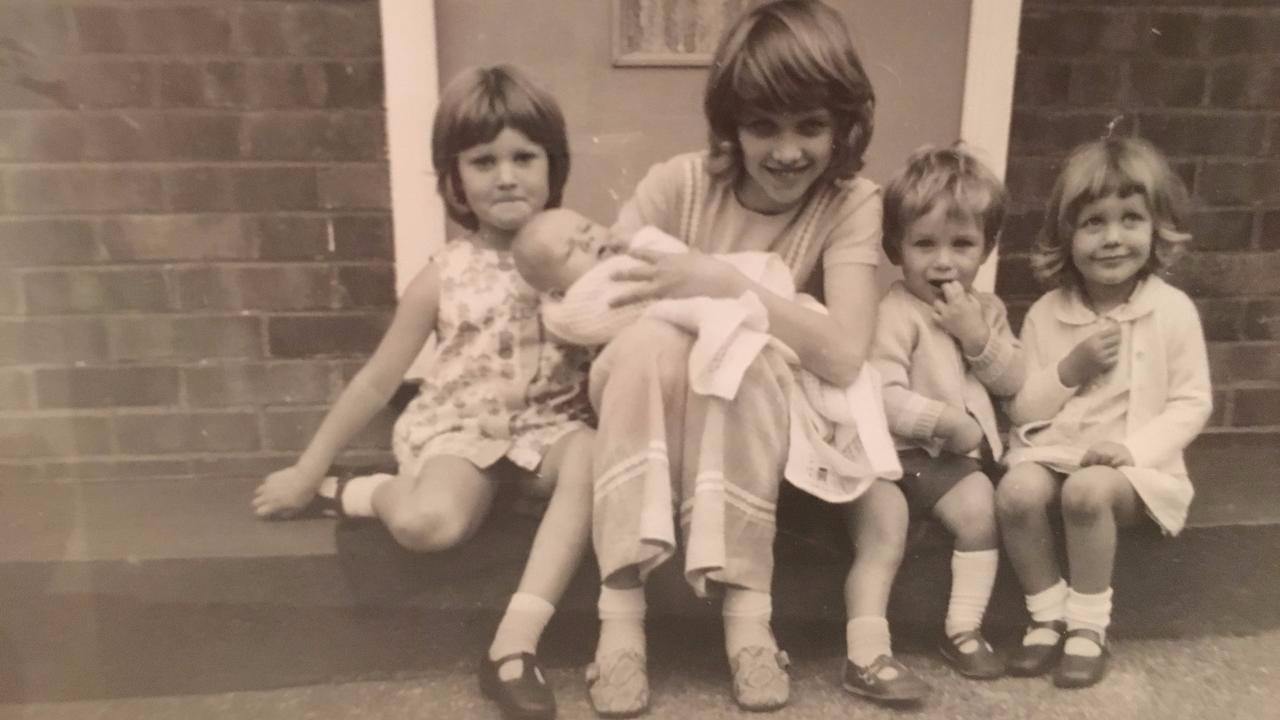 What would you say if you could write a letter to your younger self? It can be a meditative exercise. I wrote this ten years ago on the blog I was writing at the time, and it is included in my book: "Oh Crap - I'm 50! A Journey from Fearful to Fabulous (Sometimes)" available on Amazon in paperback and Kindle versions, and as a pdf download here on the website.

If only I could stand at your shoulder and whisper in your ear, there is so much I would like to say to you.

If you were still the little girl in the picture I am looking at, I would hold you tight and rock you and tell you that it’s ok, YOU are ok, that it’s not your fault that some of the adults around you are so screwed up. I would tell you that you are a good, kind girl, that you don’t need to be afraid for much longer.

If you were five years old, I’d say, you know that lump in your throat that stops you from swallowing? That’s not your fault either. You won’t always have to try to beat the clock when you eat so that you can get back to school, that one day, they’ll let you have school dinners again, when you learn not to vomit down your tie.

At ten, I would smile at you and let you know that you’re not wasting time by reading so much. I’d help you to find the authors you’ll grow to love and promise you that even if you were to turn out to be a “blue-stocking”, that’s ok.

I’d know better than to say too much if I met you at sixteen. I’d only counsel you to take your time: don’t be in such a hurry to grow up. This life business, it’s not a sprint but a marathon and if you could learn to pace yourself now, you’ll save yourself an awful lot of angst later on.

But of course, you wouldn’t listen. You’d carry on dreaming your secret dreams, about going to Oxford or living in Paris and writing your books and taking lovers that would adore you. but could never touch your heart. And I’d tell you to stay away from Sartre and Nietzsche and for God’s sake, to lighten up. Two years ago you had a crush on David Cassidy and read Jackie every week and that was OK.

He’ll break your heart, you know, but I’m not going to tell you to walk away – he’s a lovely boy and it’s a lovely time and, despite the aggravation with Mum, you’ll never be quite this carefree again.

You don’t have to be this scared, you know, at 18 when you arrive at College. I know you don’t have anywhere to live, having accepted the place at the last minute, and the only money you have is £15 in a purse round your neck that Dad says is a loan.

I wish I could tell you that you’re not the only person who feels as if they are looking at life through a film of water that separates them from everyone else. I just wish you could be brave enough to rebel, to really let your hair down, instead of using all that energy on trying to self destruct. I told you that all that Existentialism was a BAD THING.

What would I say to you if I met you at 20? Would I tell you you’re too young to walk up the aisle? That you need to learn to be by yourself first? Probably not – this marriage will endure and give you the stability you so clearly need. I’d just tell you to relax – you don’t have to hold on so tightly, you can breathe every once in a while.

Most of all, I wish I could tell you in a way that you would hear: don’t waste so much time beating yourself up. It serves no purpose. Stop over thinking everything, give yourself a break. You wouldn’t drive the people you love as hard as you drive yourself – save some of that love and care for you. All those years you will lose to depression can never be regained, but don’t let that be another stick with which to beat yourself. You’ll be all right, you know. I promise. x 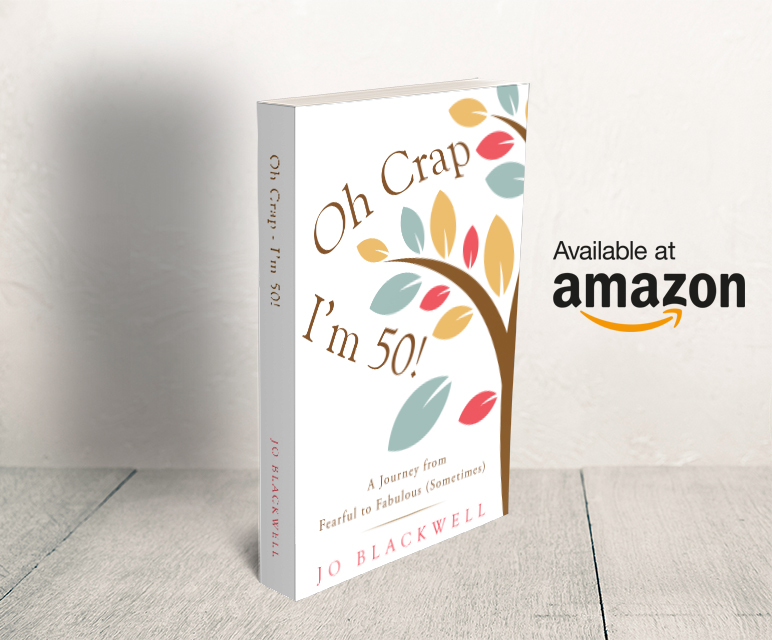