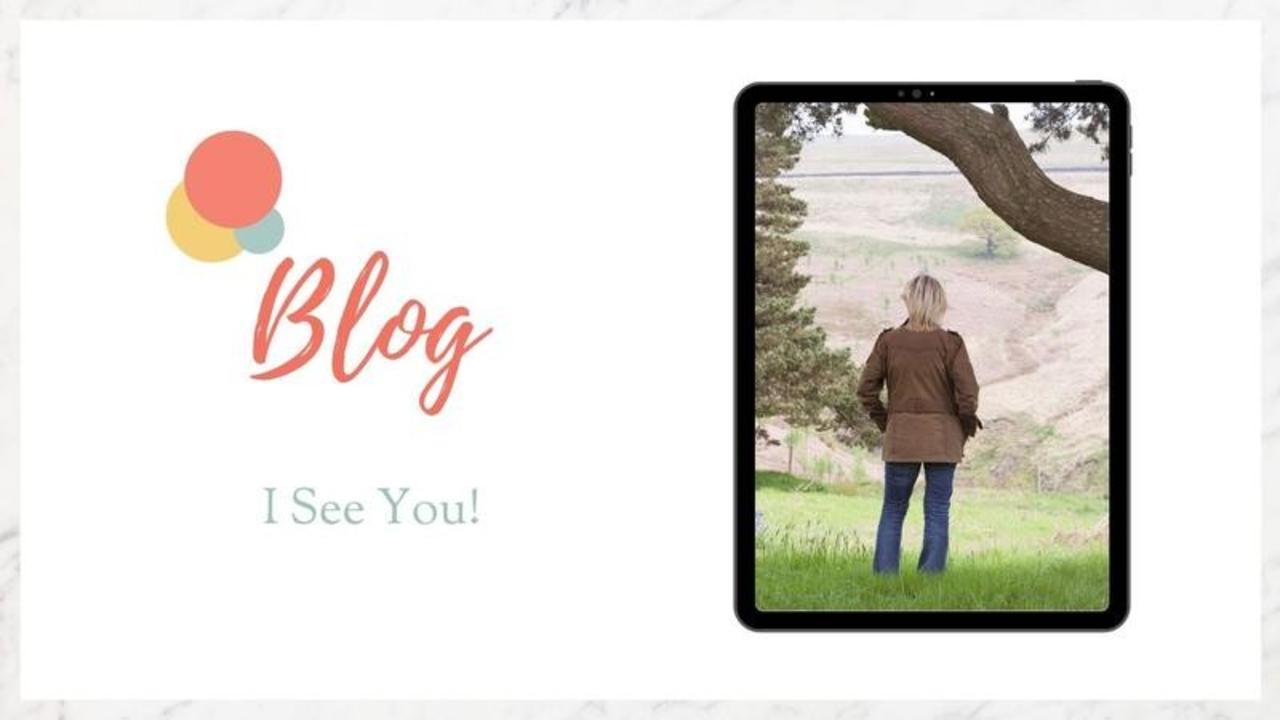 To the woman who woke up this morning and had to fight the urge to put her head back under the duvet. Who maybe groans a little when she rolls out of bed because everything aches.

To the woman who doesn't recognise the face in the mirror, who feels a little sad as she watches as the water runs down her body in the shower, whose hair is losing its colour and whose clothes suddenly feel a little tight around the middle.

To the woman who dashes about to get her family off to school/college/work, who puts on the radio while she works around the house so that she doesn't feel lonely. The woman who feels strangely invisible as she walks along the street.

To the woman whose career has lost its shine, who feels overlooked as younger colleagues are promoted above her. The woman who has a hot flush as she's giving a presentation and wonders if anyone has noticed, who struggles to concentrate at the end of the day:

To the woman caring for elderly parents, constantly having to battle to get them the medical and social care they need. The woman who feels she is dividing herself up into ever decreasing little pieces, looking after everyone else with no time to care for herself.

To the woman who sits across the table from her partner in silence and wonders if they know each other at all any more.

To the woman who wants things to change, to feel in control again, to be happy but feels she has no idea what to do about it.

If you are 48 now, the chances are that, health willing, you are only halfway through this wonderful rollercoaster we call life. You've spent the first half of it growing up, working, maybe having children.

If you identify with any of the women described above, in any way, it might feel like you're having a midlife crisis. I know it did when I was going through some of those things!

You know the saying: you can't make an omelette without breaking eggs? Well, this is the sound of those eggs plopping into the bowl, and it's messy! But you can make the fluffiest, tastiest, most desirable omelette to sustain you for the rest of your life!

Ok, enough with the egg analogy! How about being part of a community where you can access the information you need to manage this time in your life, maybe do a little self development work, at your own pace, and connect with other women who feel the same way as you? Where you can get a little inspiration from women who have come through it,  who are out the other side and know you're going to be ok!

That is what The Midlife Movement Membership is all about. It only costs as much as a lunch out each month.

You don't have to travel this path alone. There's a whole world of opportunity out there just waiting for you. Join us!