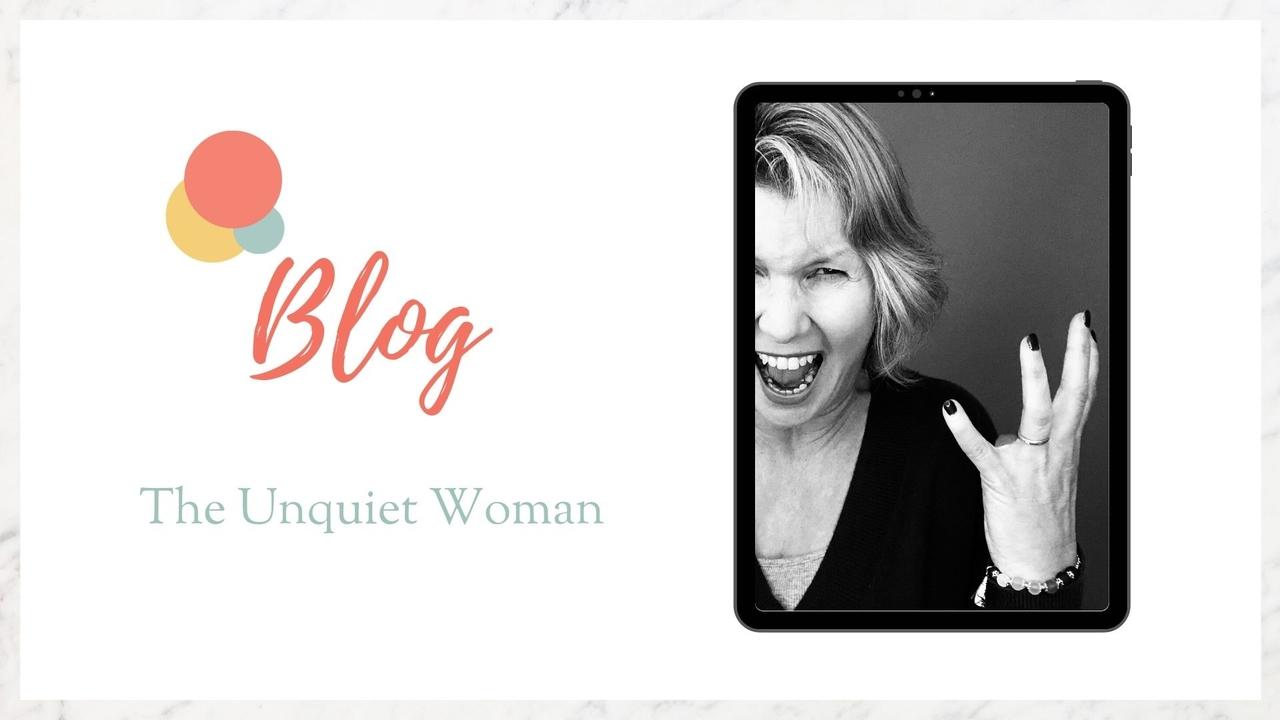 As women reach "middle age" (and really, that starts whenever they begin to feel they are no longer "young"), a common feeling seems to be that no one listens when they speak.

If you have a long term partner, particularly male, there is a theory that men actually learn to "tune out" their female partner's voice over time. How many of us have had the accusation of nagging thrown at us? With the response "if you listened the first time I wouldn't have to nag!" No, wait - that contradicts the "tuning out" theory, doesn't it, as if he knows we're repeating ourselves ("nagging") he did hear us in the first place...

Actually, there is evidence that when men start to lose their hearing, it is the upper register that they find difficult to interpret. Women's voices tend to naturally be higher, so it stands to reason that their long suffering partners bear the brunt of their deafness. According to a recent study, men are also 5.5 times more likely to suffer from hearing loss than women, and the gradual onset is most significant between the ages of 50 and 60.

My husband also suffers from tinnitus - a continuous ringing in his ears - which means trying to speak to him when there are other sounds around, such as road noise or the clinking of cutlery, is pointless.

Then there are the teens and adult children. The continuous refrain of "Shut up Mum", whether implied or actually said out loud, (Rude!) can have a drip-drip-drip effect on confidence, barely noticeable, but adding a layer to the feeling of not being heard.

Hence the phenomena of the Quiet Woman.

Everyone needs to feel seen and heard.

"Being heard is so close to being loved, to the average person they are almost indistinguishable"  Author, David Augsberger

Women in particular need to talk - and to have someone listen. In The Female Brain by Louann Brizendine, clinical professor of psychiatry at the University of California in San Francisco, she asserts that women talk more – 20,000 words a day compared with 7,000 for the average man – and they talk twice as fast. It’s an intriguing book, by the way, and well worth a read, despite the fact that these particular figures have been disputed by the scientific community and have been withdrawn from subsequent editions.

How do women “discharge” those 20,000 words? And what happens if they can’t – does it affect their mental health? What if those words took on a life of their own?

These questions inspired me a few years ago to write the short story, ROAR, reproduced here on the blog. It’s a cautionary tale about a woman who has a lot to say, but no one to listen. I hope you enjoy it!

In the meantime, do you feel that you have become quieter as you’ve got older? Do you find yourself talking without any response? Have you ever deliberately spoken less because "other people" suggest you talk too much? Or have you found your "voice"?

That is one of the wonderful things about midlife, in my opinion. Many of us stop caring quite so much about what other people think of us and we tend as a result to be more willing to say what we think. The frustration comes when no one seems to want to listen to what we have to say!

However, as Victor Hugo famously said, "Not being heard is no reason for silence."

Having the faith in ourselves that we are worth being heard is crucial.

“It took me quite a long time to develop a voice and now that I have it, I am not going to be silent.” Madeleine Albright, Former US Secretary of State.

We have things to say. Things worth saying. Don't let yourself be silenced by the fear of being unheard! 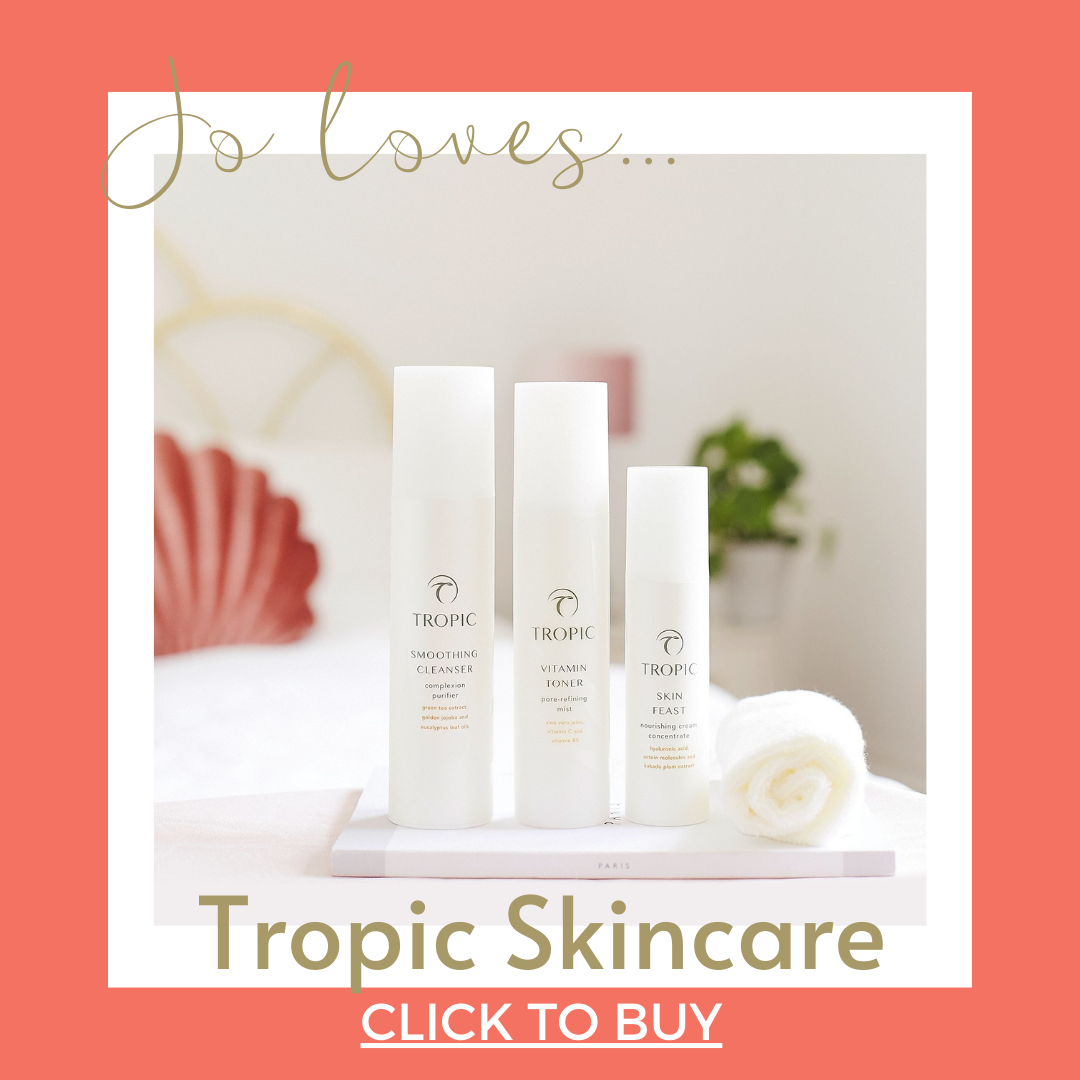 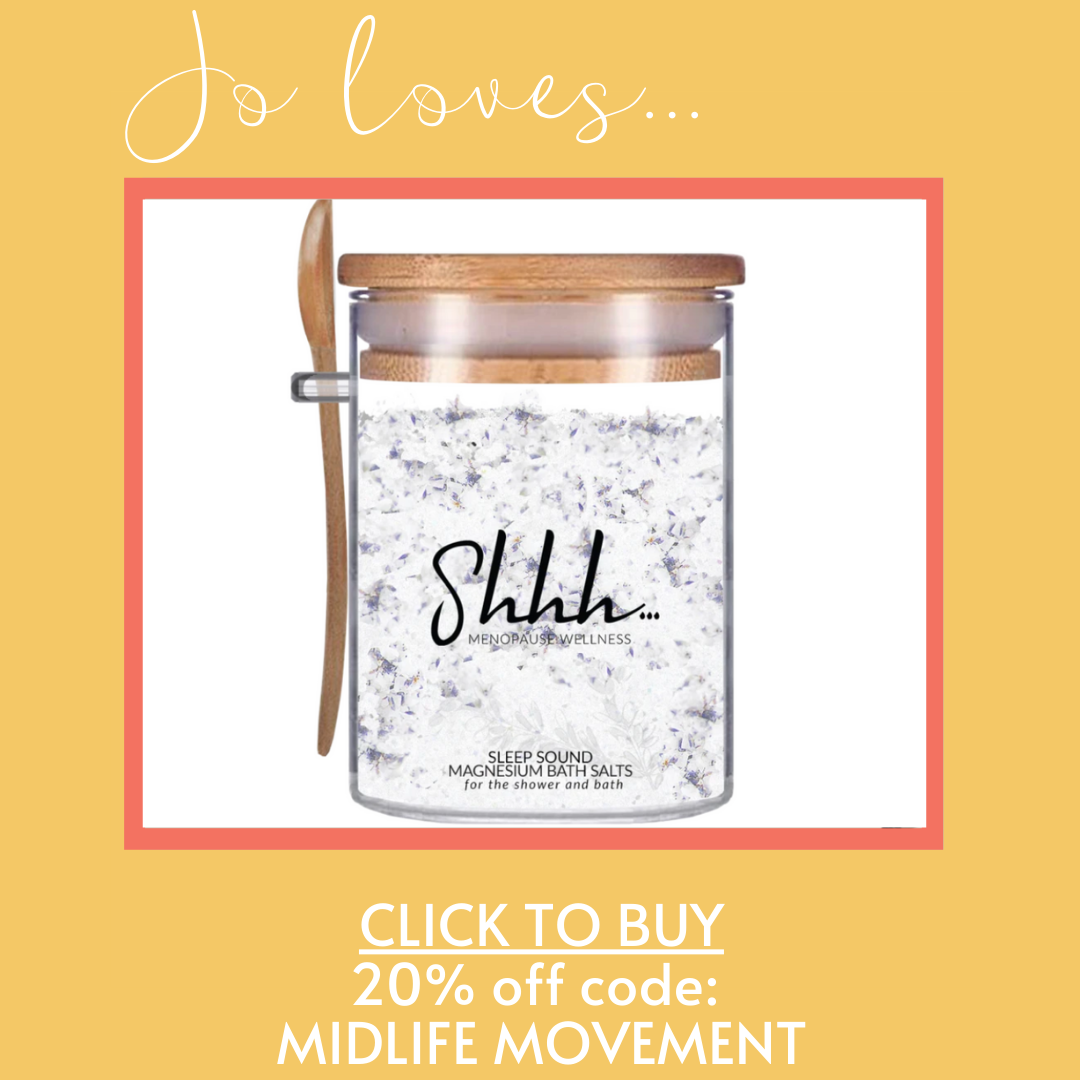 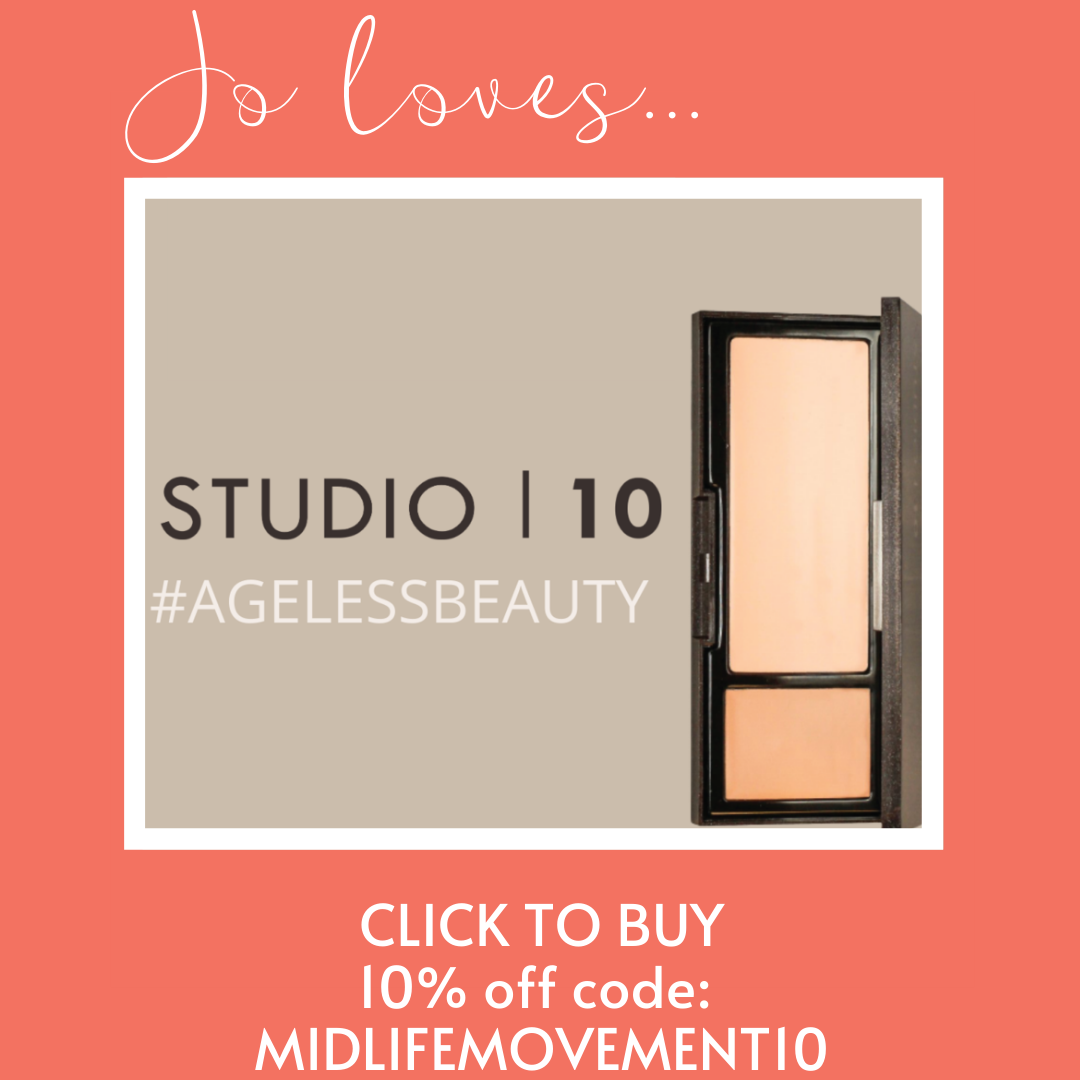 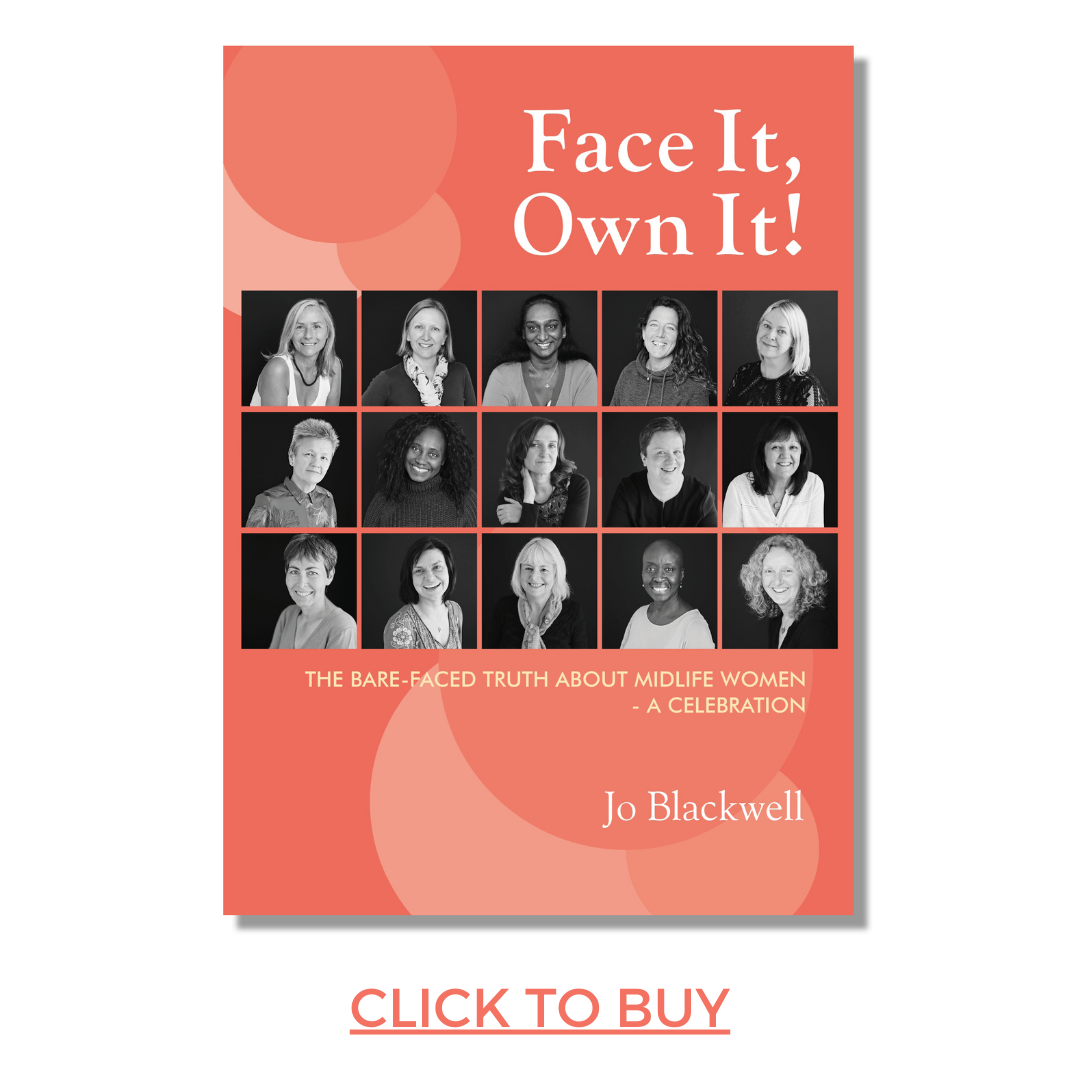 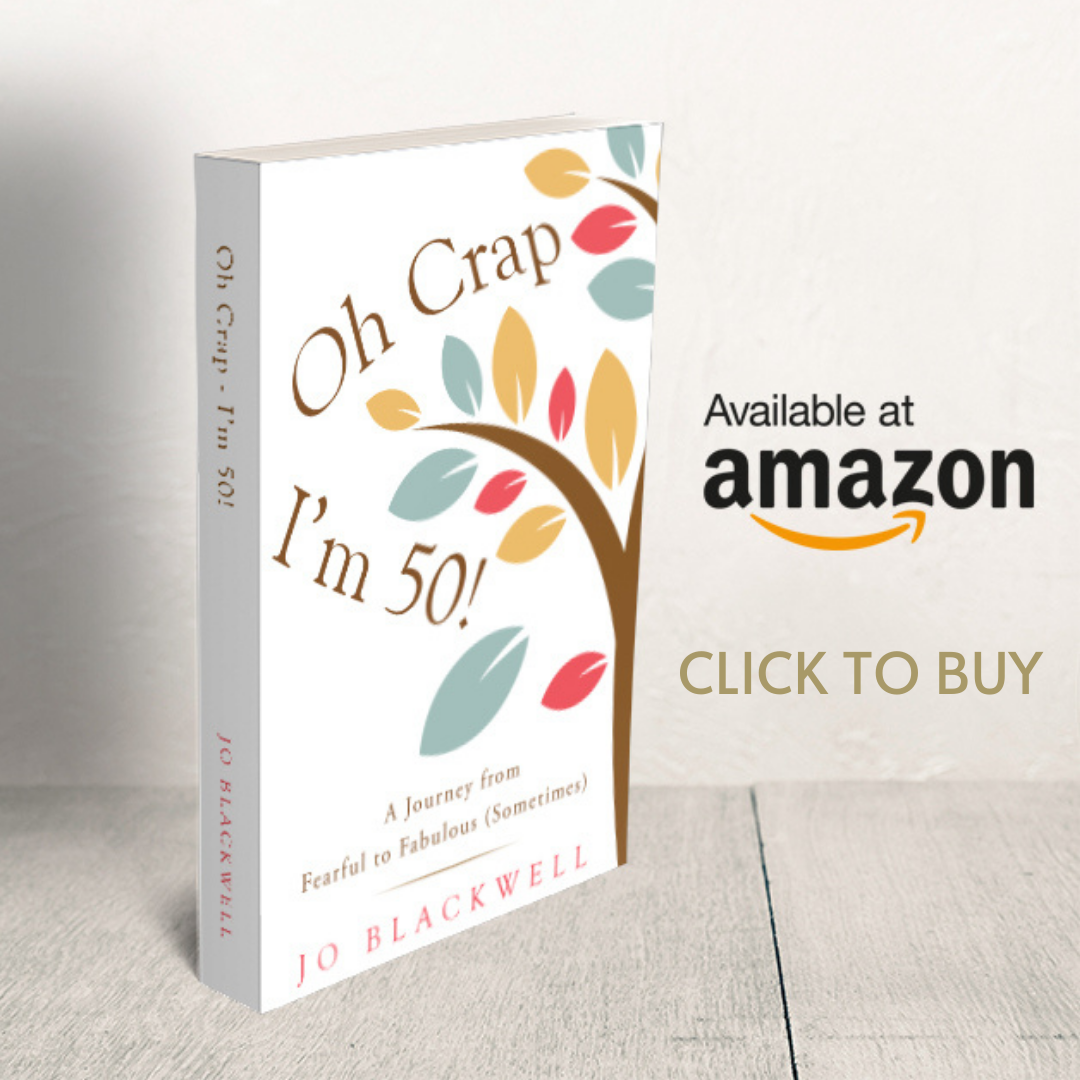