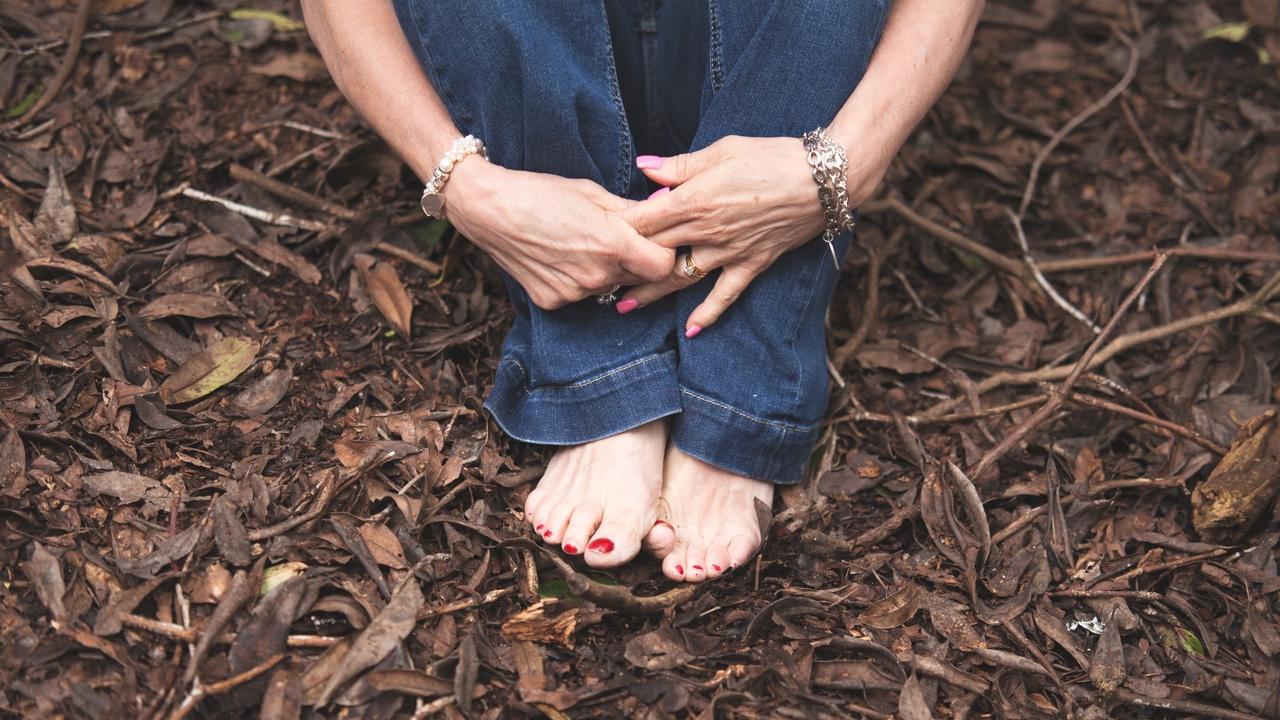 Are you “there’ yet?

According to Menopause Specialist, Dr Louise Newsom, around a quarter of women report few symptoms associated with menopause, or if they have any, they do not impact their lives to any significant degree. Which means, or course, that 75% of us are affected by the natural, physical process of declining hormone levels as we head towards our 50s.

Symptoms associated with the menopause usually begin several years before menstruation stops.This transitionary phase, known as the peri-menopause, is when the ovaries begin to produce less oestrogen.

According to the NHS (the UK’s National Health Service), the average time symptoms are experienced is 4 years, though about 1 in 10 women experience them for up to 12 years.

The menopause itself occurs when the ovaries finally stop producing eggs altogether and is judged to be complete when a woman has not had a period for 12 months.

I will be researching many of those problems over the coming weeks and will report back - as they are covered I will link each one to the appropriate blog post.

That list is enough to make you pull the duvet over your head and give up, isn’t it? No wonder some women start to feel old and worn out! And no wonder confidence and mental health can be affected.

Talking to other women, it seems I was not alone in being totally ignorant of what to expect when I first went into peri-menopause at 45. For me, my first sign was a hot flush. I was in Paris with my then teenage daughters, standing on the banks of the River Seine and queuing to book a river cruise. Suddenly, a wave of heat, like a fever, pulsed through me, from my feet right up to the top of my head. My heart began to race, I felt faint and my skin on my face and neck turned an alarming shade of red.

My first thought was that I was having a heart attack. The anxiety that induced was enough for my chest to tighten and for my head to feel as if it was going to explode. The feeling passed, of course, after a few minutes, but those few minutes felt like an eternity. Little did I know it at the time, but that was the beginning of my journey through the menopause.

Why did I not recognise what was happening to me? I am a reasonably intelligent, educated woman who is self aware about her body and her mental health. But no one - certainly none of the older women I knew - ever told me what to expect. They didn’t warn me. I remember as a child, relatives referring darkly to “the change” but had no idea what that could mean. Change into what? From what? It was all very mysterious.

None of the doctors I saw about the various ailments that followed ever suggested that my symptoms could be menopause related - or even treatable.I do remember one doctor telling me women “my age” often suffer from anxiety as he wrote me a prescription for anti-depressants. Even then, there was no suggestion that there could be a physical cause and I was left feeling embarrassed and ashamed at not being able to “cope”.

Part of the problem is that many of the symptoms listed above can be attributed to other conditions. Many are unrelated to each other and, since we still don’t talk about the menopause as openly as perhaps we need to, we don’t join the dots.

A survey of menopausal women by Nuffield Health in 2014 drew the following conclusions:

Despite reporting symptoms like joint and muscle ache, hot flushes, irregular periods, night sweats, mood swings and poor memory, 45% of women questioned failed to recognise they could be experiencing symptoms linked to the menopause, with just under half (42 per cent) mistakenly believing they are too young or too old for symptoms. A quarter simply put it down to stress.

This lack of knowledge, coupled with a deficit in training on menopausal issues for our GPs, costs the NHS in both time and money. I, and many other women I know, have endured testing for heart disease (due to palpitations), arthritis (aching joints), and a plethora of other conditions caused by or exacerbated by the menopause. If we were able to have a comprehensive hormonal health check when presenting with these problems, might we able to avoid some of this expense and suffering?

The Taboo of Menopause

So why is menopause still such a taboo? So called “women’s problems” have traditionally been a) something that isn’t spoken of in “polite society” and b) arguably has not, at least in the past, been a priority in medical research.

In addition to this, women, unlike men, have a clear path from youth to old age and the cessation of periods - indicating loss of fertility - is a milestone marker. To admit to being in the menopause is to confront the fact that we are no longer young. In societies where youth is revered, perhaps women are afraid to broadcast their age.

Is it any wonder that women report feeling “invisible”, feel they are being passed over at work, or feel they have to play down the issues they are facing?

I tried raising the subject at the dinner table this evening. Present: my husband, 60 and two sons, 34 and 27. The youngest showed a polite interest. My husband made a series of mild jokes and my eldest son started talking to people on Twitter on his phone about Brexit. Sadly, it was clearly something of a non-issue.

In my opinion, until we start talking openly about menopause, peri-menopause and the affect hormonal health has on women, we will continue to stagger around in the dark, thinking we are going mad.

Once we know what we are dealing with, we can make informed decisions about the best solutions for the problems we face, and educate our loved ones so that they can support us where needed.