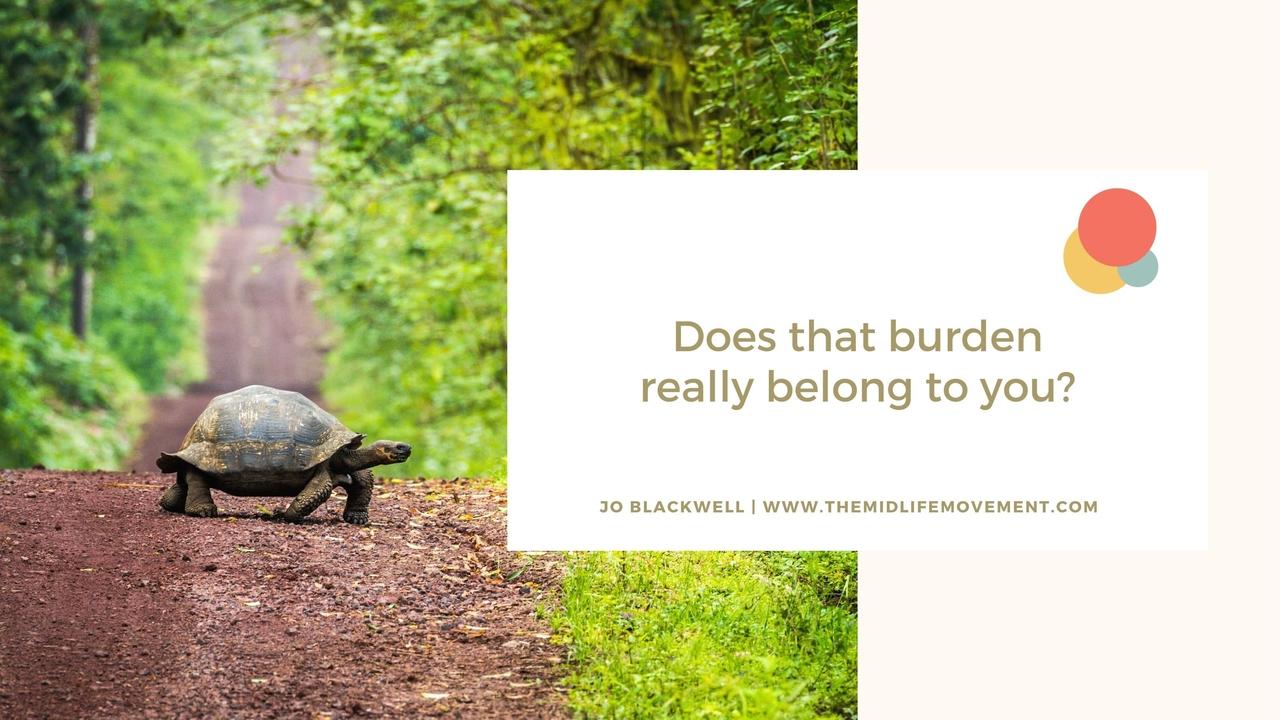 Today is my birthday, so I am feeling a little bit down.

You see, when I was very small, my birthday was always the beginning of a period of mourning as my mother died 9 days after I was born. So for all the adults around me, my birthday was a reminder of a tragedy they were still grieving.

Then, on my 7th birthday, my half sister was born. Which meant my birthday thunder was stolen forever :-D 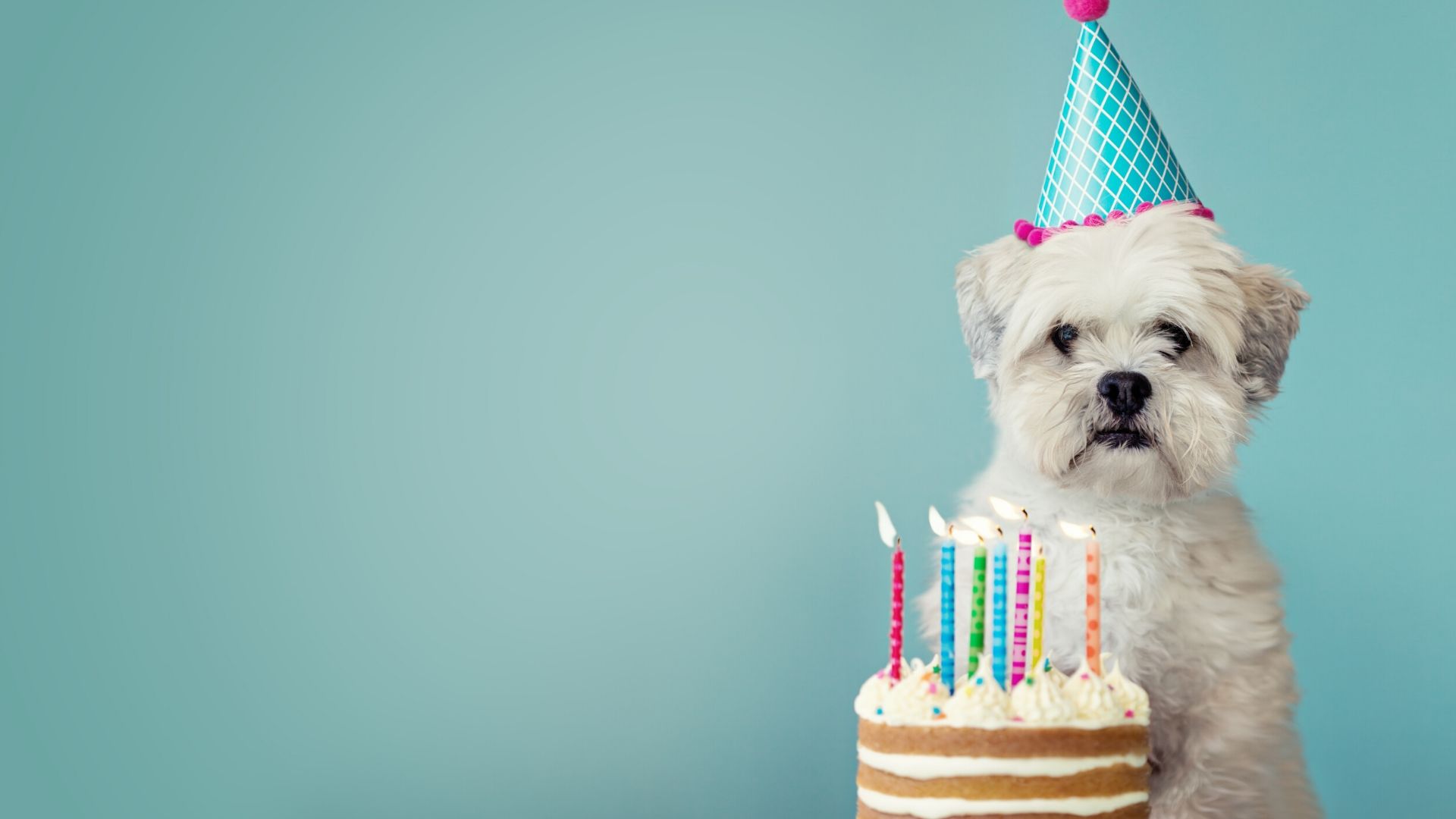 Every year, a few days before my birthday, a dark cloud descends that I can't seem to shake off. Some years it's been so awful I've pulled the duvet over my head on the actual day and slept through it. It doesn't make sense, it infuriates and puzzles the people who love me and it leaves me feeling upset and confused.

Why am I telling you this? Well, of course, that sadness I feel doesn't really belong to me - it's something I picked up as a tiny tot from the people around me.

It isn't my sadness.

By the time we reach midlife, we can often carry other people's "stuff" around with us.

Often, we don't realise it's other people's stuff and assume it as our own. So we plod along with this heavy weight on our backs that isn't even ours.

The trick is to recognise what is ours and what we have absorbed from others. I've learned over the years, once I realised what was happening, to allow it to wash over me. Because there's no point in wasting energy fighting it. Then I shake it off and turn my face to the sun.

Do you have feelings or learned behaviours that don't belong to you?  Why not share in the comments how you deal with it. 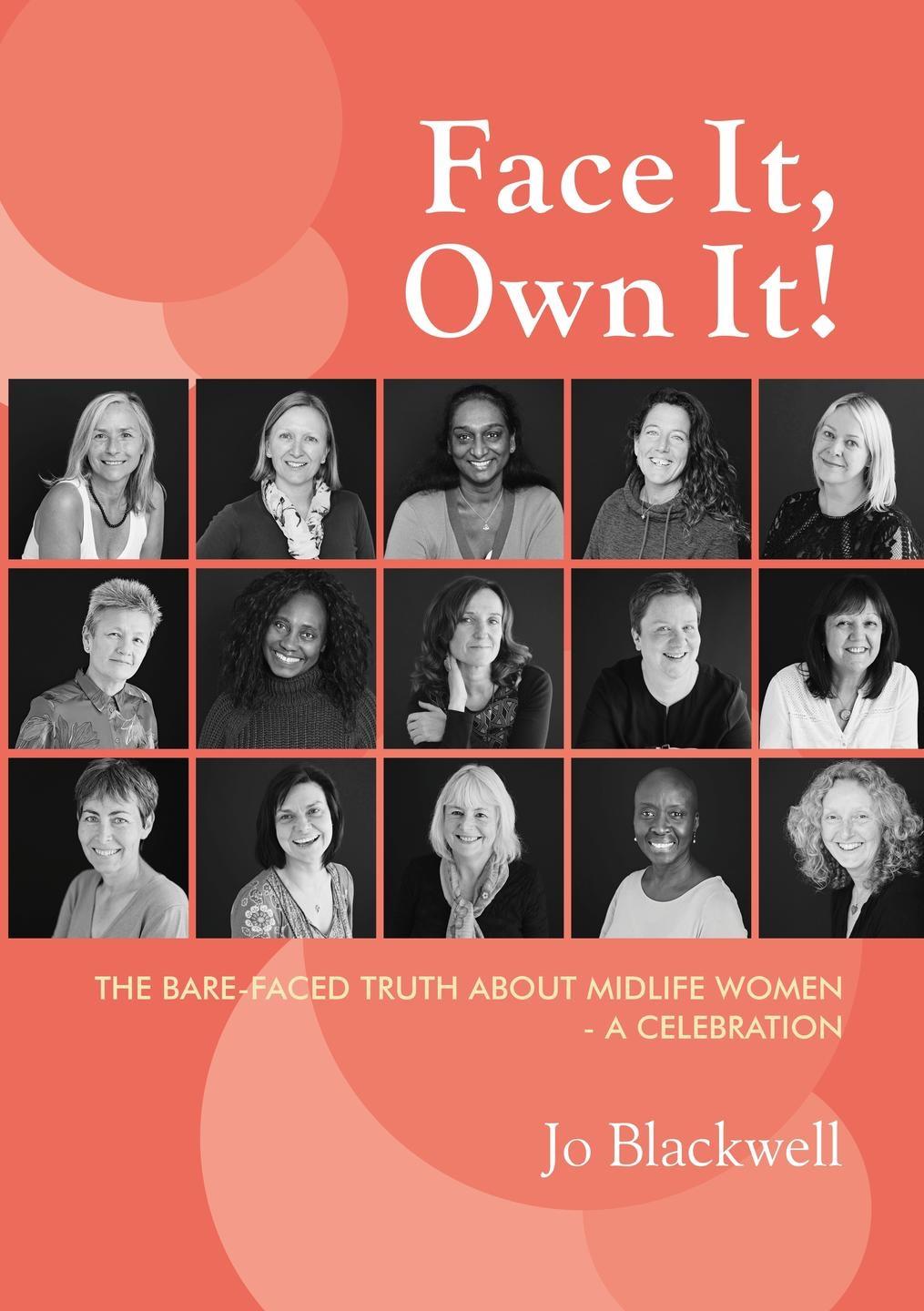