Letter to my Father 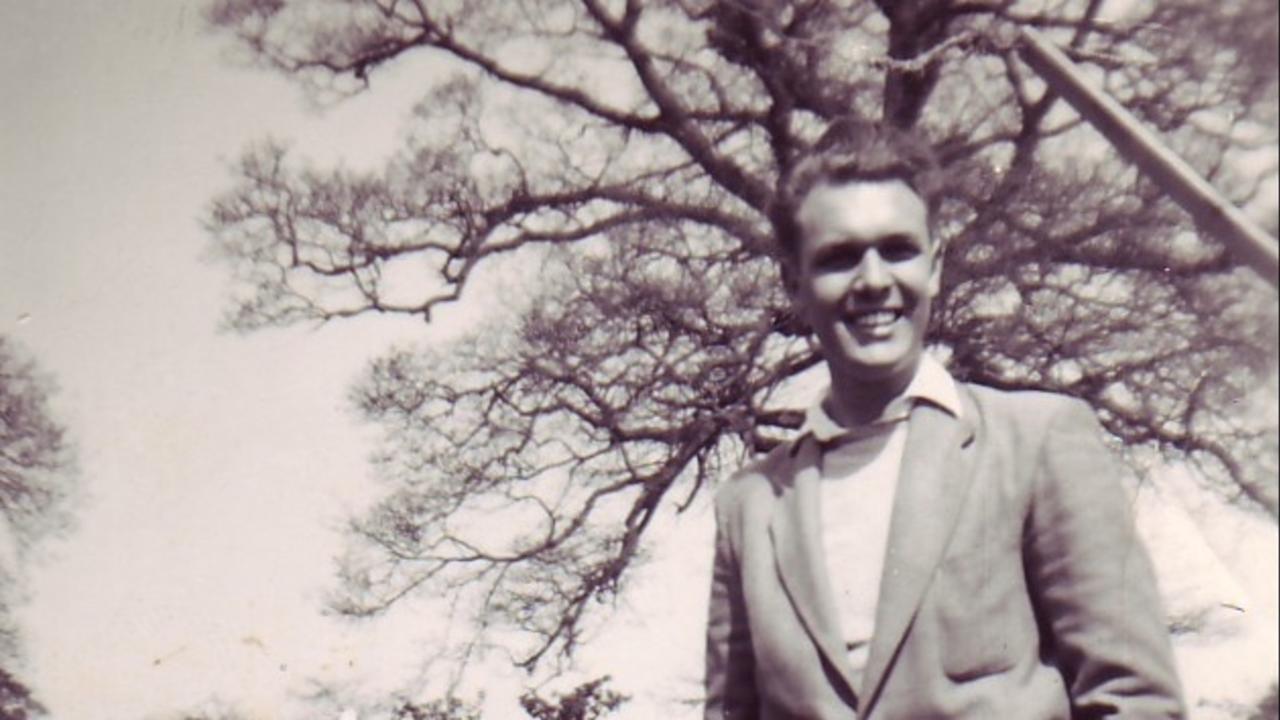 Seven years ago, I wrote this letter to my father on the anniversary of his passing. Now for Fathers' Day, I am resending it, with love.

I wish you’d allowed us to talk about the fact that you were dying. We all had to say goodbye in so many coded, oblique ways in those seven short weeks of your illness. Do you remember? I said to you, “I can’t imagine a world without you in it,” and that was the closest you allowed me to come to “I love you.”

The nearest you came to admitting you knew you wouldn’t be leaving the hospice was: “do what needs to be done.” You meant, don’t let me suffer and the wonderful staff there made sure that you didn’t.

It’s true that time is a great healer. After 15 years I don’t think about you every single day. There’s a dull ache in my heart instead of the take-your-breath-away pain of recent loss. The words I’m sorry no longer whisper endlessly inside my head. There’ll always be a you-shaped hole at the dinner table at Christmas and other big family events, but life has gone on, as it has to.

I wonder what you would have made of life in the 21st century? I remember you shouting into one of the first mobile phones at the checkout in Tesco’s and feeling absolutely mortified. Would you have embraced all the gadgets and technology we have now?

Mortification was a feeling you invoked in me on many an occasion through my teens. Such as when you wrestled me to the ground and tickled me until I cried in front of a new boyfriend. Or when you insisted on mixing up your words so that anaglypta wallpaper was always “eucalyptus” and the accelerator (gas) pedal in the car was the “exhilarator”. You always had a chip on your shoulder the size of the Oxford Dictionary about your lack of education, and yet you were one of the most intelligent people I have ever known.

When I was a child you were always so smart, so handsome. I can see you now, using a match to burn the shoe polish into the leather of your shoes, even polishing the strip of leather underneath between heel and sole. I always loved to see you in a suit and tie. I remember your 50th birthday party, how happy you were, how bashful that so many had turned out to celebrate with you.

For years after you died, I couldn’t remember all the happy things, I only remembered the last five years. After Mum left it was as if you gave up. You didn’t want to move on with your life and once all your energy had been spent in the fruitless campaign to win her back, you turned inward and, ultimately, neglected yourself to the point of expiry.

There’s a saying in Native American culture that elderly people, when they know their time is near, “turn their face to the wall” and I honestly believe that’s what you did. Only you weren’t  elderly, Dad, you were 58. Fifty eight. You never got the chance to be elderly. I was angry with you for a long time for that – for giving up at 53. For not feeling that your family was enough. You were the fulcrum of the wheel that was our family and, once you were gone, we all went spinning off in different directions, so there was even more than you to miss.

When my mother died you were only 24 years old – self-destruction wasn’t as easy then, though by all accounts, you had a good try. Meeting and marrying mum was your renewal, your second chance. You worked so hard for us, both of you did. Family was everything to you. You were a cantankerous old bugger, of course. What I would give to be able to argue with you again! We’d have fallen out over so many things and you’d have interfered with the way I raised my children, who loved you so much.

Did you see how badly they were affected by losing you? For a long time, your grandchildren thought that the North Star was you, watching over them. You followed them wherever they went and the thought comforted them. One of them has a small star tattooed on her inner wrist for each person she has loved and lost. Yours is the largest, the dominant one. You’d hate the tattoo, but love the sentiment.

You never recognised how much you were loved, or how many friends you had. Why was that? A friend is only an enemy you don’t yet know, you’d tell me. Who let you down so badly that that thought, that mangling of the saying “a stranger is just a friend you don’t yet know” was so ingrained? How could you not have known how well-loved you were? I turned around at one point at your funeral and was shocked to see how many men had packed into the crematorium and how much raw emotion trembled in the air between them.

For all your insecurities, you were one of life’s energisers. You were a giver, the life and soul, the patriarch. The love we all had and have for you is testament to the kind of man you were.

I know when your anniversary is approaching without recourse to a calendar because the air becomes clear and crisp and there’s the faint scent of bonfires in the breeze. That night, I left the hospice for the last time to a perfect, cloudless, navy blue sky and the scent of pine needles and bonfires. It was still and quiet, oddly so. I knew that nothing would ever be the same again, that this was the reality of a world without you in it. We would all have to get used to a new kind of normal.

I wrote this letter for you, but also for me and for anyone reading it who has lost a much-loved parent. It’s a pitiful letter in that I just can’t seem to get it right, to find the words to  express what I want to say. Some things will always be locked in my heart. So I will just say this: I love you. I miss you and I am so grateful to have had you in my life for the time that we had. I have always been so proud to be your daughter.

It has now been 22 years since Dad left us. This letter is now part of my book, Oh Crap - I'm 50! A Journey from Fearful to Fabulous. (Sometimes) which you can buy as a download here on this website, and as a paperback from Amazon.