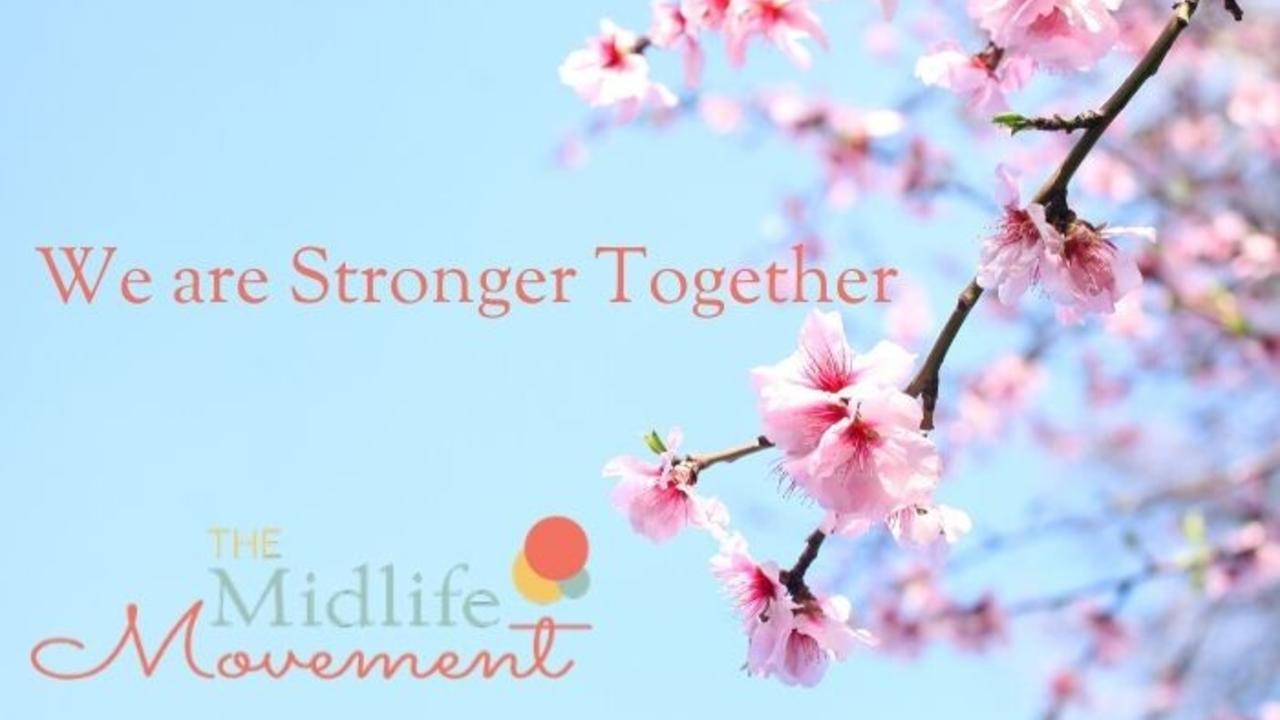 When Charles Dickens wrote the opening lines of "A Tale of Two Cities" he was speaking of very different times, but how apt that expression seems right now! (Scroll down to see the full opening paragraph and see whether you think it resonates with current events).

You might be nodding at that statement, or you might be raising an eyebrow and thinking - the best of times? Has she lost her mind? I don't blame you. People are ill, people are losing their livelihoods, people are losing the folks they love prematurely - please don't think I'm making light of that. If you've been reading these blogs for a while or receiving my weekly emails, you'll know I am not a fan of relentless positivity. I have been on the rollercoaster of disbelief, confusion and fear too, but in this crisis as in all others, I do try to heed the legendary Mr Rogers and "look for the helpers".

We have all seen the constant news stories of people behaving in the worst ways - the more we watch the same stories over and over the more it feeds into our psyche. We need to know what's going on, but we don't need to dwell there, on the dark side.

So please - tell me: what have you personally seen, heard of, experienced that can remind us of the best of humanity, or shows an upside to our enforced slow down? My list includes:

Will you help me to fill our social media feeds with messages of hope? Will you share the posts from the Midlife Movement and others who are doing the same so that we can gain some perspective?

Here are the links:

Did you know...Every time you engage with The Midlife Movement on Social media, whether by liking the page, joining the group, liking posts on Facebook and Instagram and - most especially - commenting, you are helping us to reach more women like you, some of whom might really need a little support at this time. While this isn't all about income, the fact is that some of those women will go on to become Members of the Midlife Movement. which not only helps them, but enables me to continue to create and distribute the free content like this blog, the podcast and the new Masterclasses that Members will soon be able to enjoy. So thank you in anticipation for your support - it really does mean the world to me as well as make a difference in the lives of hundreds of midlife women. Love Jo